Chromeo announce Funk On The Rocks 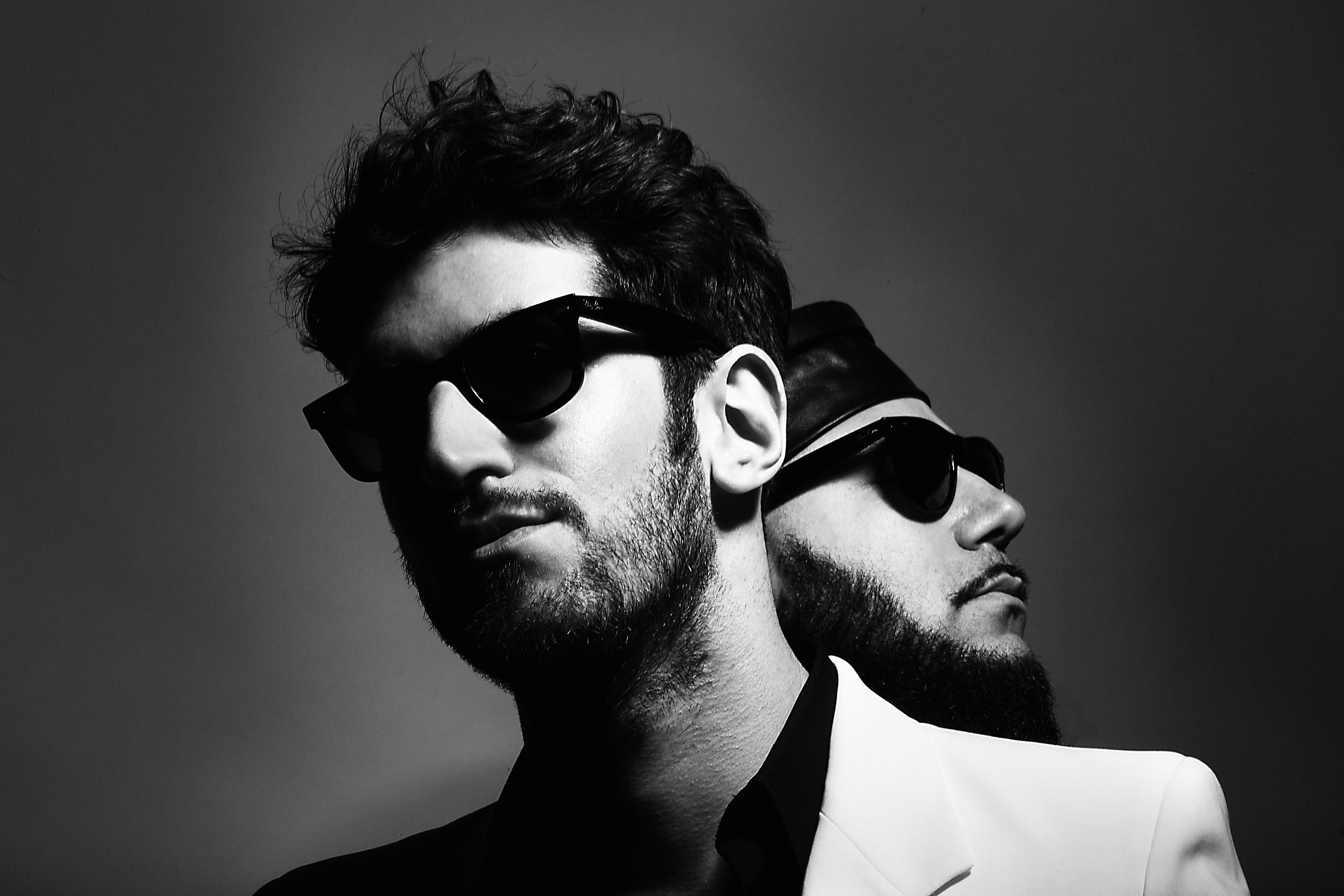 Montreal’s funk ambassadors Chromeo have announced the third installment of their annual Funk On The Rocks concert at the iconic Red Rocks Amphitheatre in Colorado, taking place June 2nd 2016. This year Chromeo and Jamie xx will headline with support from Four Tet and one more artist to be announced. Last May’s edition of Funk On The Rocks, co-headlined by Odesza, sold out far in advance and proved to be one of the most epic live events of the year. Grab your tickets for Funk On The Rocks 2016 before they’re all gone!