Chris Cohen releases video for “As If Apart” 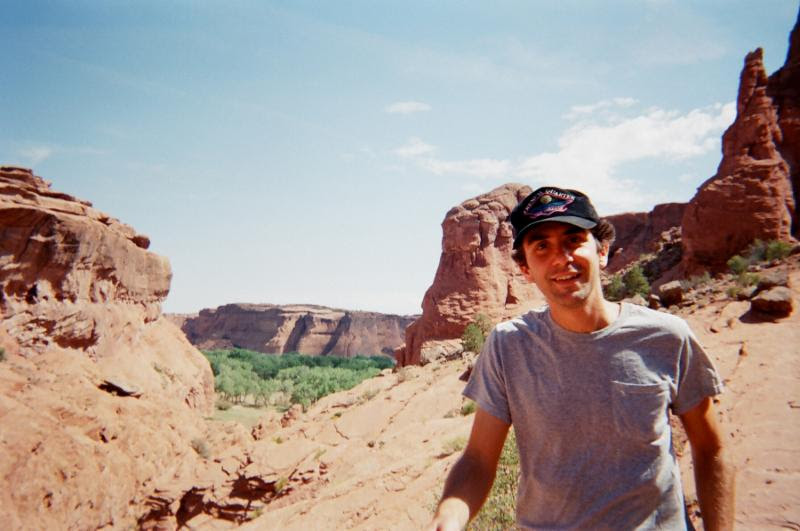 Chris Cohen is sharing the title track and video from his forthcoming sophomore album, As If Apart. On “As if Apart”, the trademark jazzy shuffle of Cohen’s drums is punctuated by soaring piano chords which eventually blend into a majestic and swirling psychedelia as Cohen sings “One half is not enough, to have is not enough.” The track is accompanied by an intimate Mike Stoltz-directed performance video filmed at the artist’s home in Los Angeles. In the video Cohen can be seen alternating mid-song between guitar and piano.

Chris Cohen has also announced a string of live tour dates with his band including a record release show at The Echo in Los Angeles alongside friends and peers Sun Araw and Weyes Blood. Cohen will also perform at The Waking Windows Festival, Noise Pop Festival, with Tortoise in Sonoma, CA, with Dent May in Oxford, MS, a rare show in Tijuana, MX, and at the End of the Road Festival in the UK.