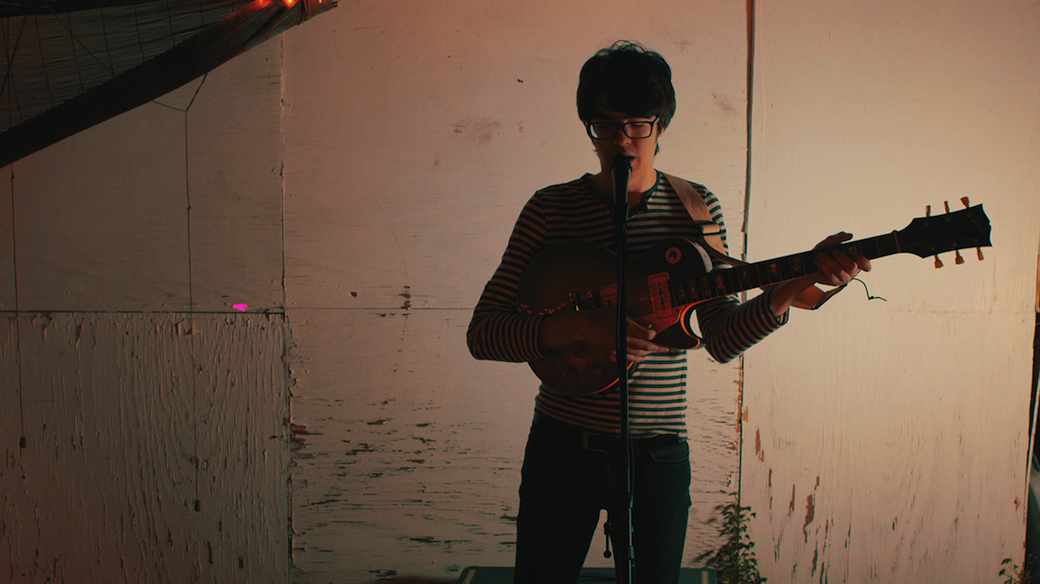 Car Seat Headrest (aka 23-year-old Will Toledo) today releases his first new song since the release of his 2015 Matador Records debut, Teens of Style, with a music video for “Vincent,” off the forthcoming 2016 release, Teens of Denial. The visuals in the “Vincent” video, directed by Quinn George, echo the song’s lyrical ambivalence about partying and drinking, a commentary on the oft-depressing 20-something party scene written from the point of view of a hungover young man on the verge of adulthood. Car Seat Headrest Play their next show, tonight in London, England, as well as a handful of appearances at this year’s SXSW Festival in Austin, TX.

By turns tender and caustic, empathetic and solipsistic, literary and vernacular, profound and profane, self-loathing and self-aggrandizing, “Vincent” whets the appetite for the rest the widely anticipated Teens of Denial, his first real “studio” album with an actual band and producer (more details coming soon!).