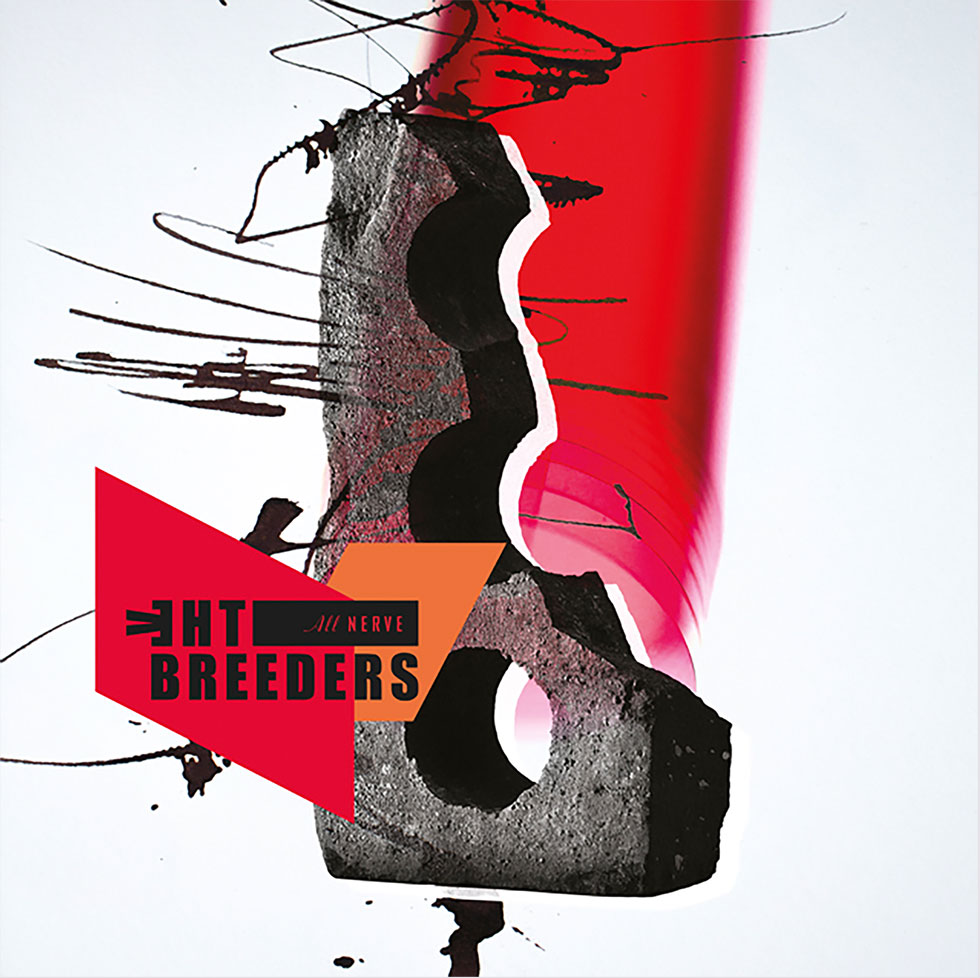 The art of the comeback is a delicate one. How do you recapture the magic of your glory days? How much do you change your winning formula? The Breeders have clearly thought all of this through, as All Nerve — the band’s first record in a decade — succeeds at pretty much everything it tries to accomplish. Reuniting the lineup behind the band’s opus Last Splash, the band’s new record has blistering highs, tender lows, and a spitfire pace that ensures things stay interesting throughout. It’s a triumph from a band that still has something to prove.

Like any Breeders album, the main attraction is the interplay between sisters Kim and Kelly Deal, and the marriage between their duelling guitars and Kim’s snarling vocals propels tracks like opener “Nervous Mary” and “Howl at the Summit.” Bassist Josephine Wiggs and drummer Jim Macpherson are no lightweights, either, as both have their moment in the spotlight. This a band tight as a drum who know each others’ strengths and weaknesses, and play off of them well.

The loud-quiet-loud dynamic, pioneered in Kim Deal’s past life as bassist of the Pixies, is well worn here. The title track, which sees Deal longing for a long absent lover, pairs restrained verses with electrifying guitar churns in the chorus. Standout “Dawn: Making an Effort” slow dances through a gentle verse before building into a stomping coda complete with twinkling guitars and angelic background vocals. Each song teeters on the head of a pin, threatening to explode into a frenzy of electric guitar and pulsing drums at any moment. More often than not, this is exactly what happens, and the exceptions are just as thrilling: centrepiece “Spacewoman,” easily the longest song on the album and the only one passing the four minute mark, floats through an interstellar mix of soft guitar and Deal’s restrained vocal.

What keeps All Nerve from surpassing the band’s previous work isn’t its songwriting or performances but rather its saminess. While the band tries a lot of different things here, they tend to all narrow down to the same conclusion: a blast of classic alt rock guitars and taut drumming that inspires without challenging. It makes for a compelling album that resists greatness, a showcase for everything the band does well that doesn’t risk trying something that the band might fail at.

Still, it’s hard to argue the result: standout “Wait in the Car” is one of the best rock songs yet this year, a nonstop heart attack that recalls Bikini Kill and Sleater-Kinney. It’s refreshing to see that this band still has so much personality and vigor, even if it often takes the easy way out. All Nerve is a solid rock record, one that hopefully signals a permanent return for one of the stalwart bands of the 1990s alternative scene. I can’t wait to see what they do next. 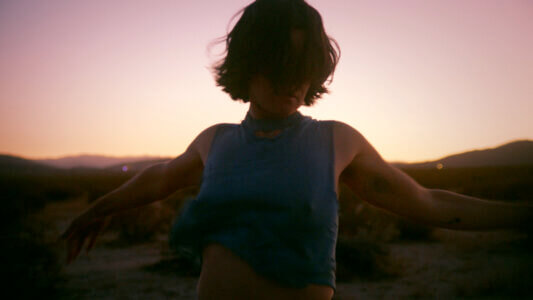