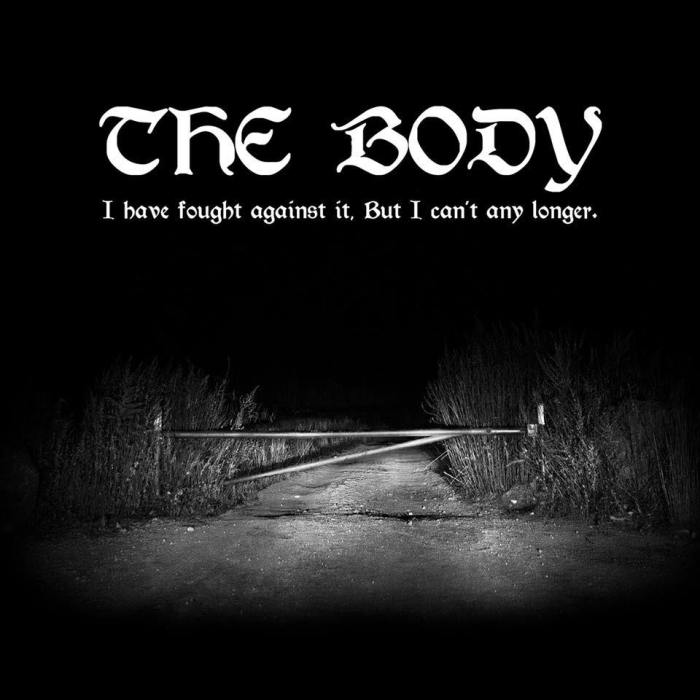 I Have Fought Against It, But I Can’t Any Longer

The Body is one of the few bands that still embody the core tenants of metal while trying to constantly do something new and shocking with it. On their latest album the band bring the album through both electronic and abrasive art-rock frontiers and end up with an album that is blissfully unpredictable. Though it’s certainly not going to work for everyone, this is one album that will certainly keep you on your toes.

Out of a sea of strange hazy noise, strings begin a thematic call on “The Last Form Of Loving” while The Body make you imagine scenes around you. As the vocals fly out in a siren-like churn, the band set the stage for one of their most ambitious records yet. “Can Carry No Weight” immediately pushes listeners through a digital cloud with strangely human touches buried in it, as an oppressive level of distortion careens at you throughout the track. Here however the vocals take on an equally worrying energy as the song moves between beauty and sheer terror.

This makes the immediate tension of “Partly Alive” a creative tool for the band, who pummel listeners with the massive drum lines as much as their own ferocious vocals. While the whole mix could easily come off as cheesy, The Body embraces it all so wholeheartedly that you’ll want to freak out with them. Like explosions going off, the loud guitar wails of “The West Has Failed” seem to signify some oncoming apocalypse while The Body try and move their destructive sound into something technologically lively. Just as the song feels like it has reached a stagnant impasse, they shift gears one last time to open up the song’s dynamic range.

“Nothing Stirs” beats out slowly with grimy and primal bass and find The Body reaching out into a sonic abyss with little to respond. Though they hit some really fiery highs here, it’s so jarring that most listeners will need a few listens to really make any sense of it. The dark and menacing tones of “Off Script” let the bass growl and let the song serve as a kind of raw and enigmatic creature that is slowly morphing. By allowing the song to build around the drums and these intense noises, it almost reaches a point where the guttural shrieks fall out of cliché.

An oncoming rush of feedback and pounding drums make “An Urn” a total wallop of a listen that feels both  enveloped in the soul of metal and coming from a time in the genre that we haven’t quite reached yet. By taking chances here and putting their shrieks through such a primal amount of effects, they create something truly intense and intriguing. Hearing them call their female vocalist back in “Blessed, Alone” finds The Body taking a bunch of intriguing twists and turns in their arrangements. As they embrace strings, their overpowering guitar tones become a sizzling emotional weight that makes the song something almost classical while devastatingly Lynchian.

Their final exploration into the depths of their electronic tones comes on “Sickly Heart Of Sand” where a looser tonal palette allows them to stay strange even when their beats become predictable. Focusing this all into an endless barrage of rhythm the song closes as a familiar yet moving rush of energy. Right as the album’s spiritual surges of aggression reach their highest peak, the whole thing drops out to a low whisper. As the narration begins on “Ten Times A Day, Every Day, A Stranger” the album closes out as creepy and unexpectedly as ever to show The Body aren’t ready to relax. 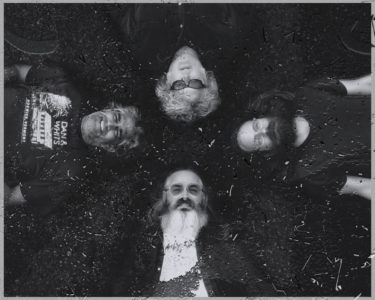