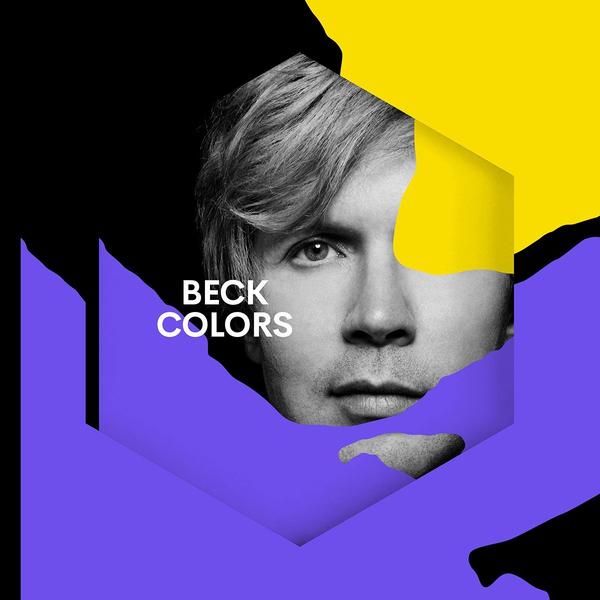 Beck is still one of the few artists to consistently straddle his bizarre writing with mainstream success and he hasn’t lost his touch recently either. 20 years past his debut and thirteen albums deep, Beck is at his most accessible on this record, while just as eccentric as ever with his production. The depth and amazing songwriting comes in healthy doses on this release, despite the more simple pop skin it hides under. While the album starts a little generic in terms of pop, he quickly, for lack of a better phrase, shows his true bizarre colours to carry the album to a more eccentric end.

Bouncing with a hefty kick of bass, the album starts with a flame on “Colors” as melodies float all around Beck’s vocals. Taking huge dives before each chorus, Beck creates dreamy washes of synths before bringing listeners into the dance swing once again. “Seventh Heaven” takes a more beat-driven approach to a Tears for Fears style hook, while ultimately landing a little more generic dance rock here. Unlike the bands he falls close to however, the choruses here are intensely powerful, creating a euphoric rise in energy that even his contemporaries would have trouble matching.

The real fun of the record starts with “I’m So Free” though, as Beck starts to blend in weirder instrumental tones and make his pop weird again. The grinding guitars that build his choruses are delicious and the way he takes them over the top in the chorus is a devastating explosion of sound. Hitting his piano with a raw sense of life, “Dear Life” gets further through its natural tones and clever writing than the more electric tracks on the record. The utter fun you can tell Beck has as the little solos and weird lyrics fly around the track make for a song that’s a joy to listen to, as it likely was to record.

“No Distraction” dives into the more grooving tones of Beck, with a hint of The Police and a smooth percussive line that makes it all the more seductive. Hitting that addictive soul that made tracks like Bruno Mars “Locked Out Of Heaven” so fun, this gets the dance energy very right. Landing at the crossroads of rhythm and catchy hooks, “Dreams (Colors Mix)” is an instantly pumping track that while inherently pop, isn’t short of enough Beck production quirks to make it deeper than candy dance-pop. The warped breakdown is a sonic dive in the track that finds Beck at his most psychedelic on the record, giving some entrancing depth to the track.

Maximizing his nonsensical pop chops with a fire on “Wow” there’s a sense of hypnotizing pop tones hidden under layers of weird sounds and recording techniques. Sparing no time to get really aggressive with the vocals, Beck moves right up to the microphone and starts to bend the genres in the last part of the song. Leaning right into the groove on the dance-heavy “Up All Night” Beck infuses his old MC prowess into modern pop production, not without a dense recording process to boot. While simple and a little predictable, it’s the energy that elevates it above the opening tracks of the record.

“Square One” falls back to the piano drive as Beck lets the piano provide an unexpected center to an otherwise bouncy pop track. Letting the keys drive the complex emotions of the song, there’s an emotional contrast to the song that feels as distressed as it is excited. Bringing the one immense slow-burner of the record on “Fix Me” Beck creates brilliant hope and wondrous sounds as he takes his huge writing style to his new writing kit. Feeling new and old, the track is a perfect evolution of his previous record, making for one of the most dynamic tracks on the record. 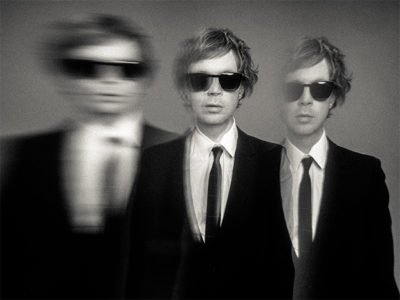