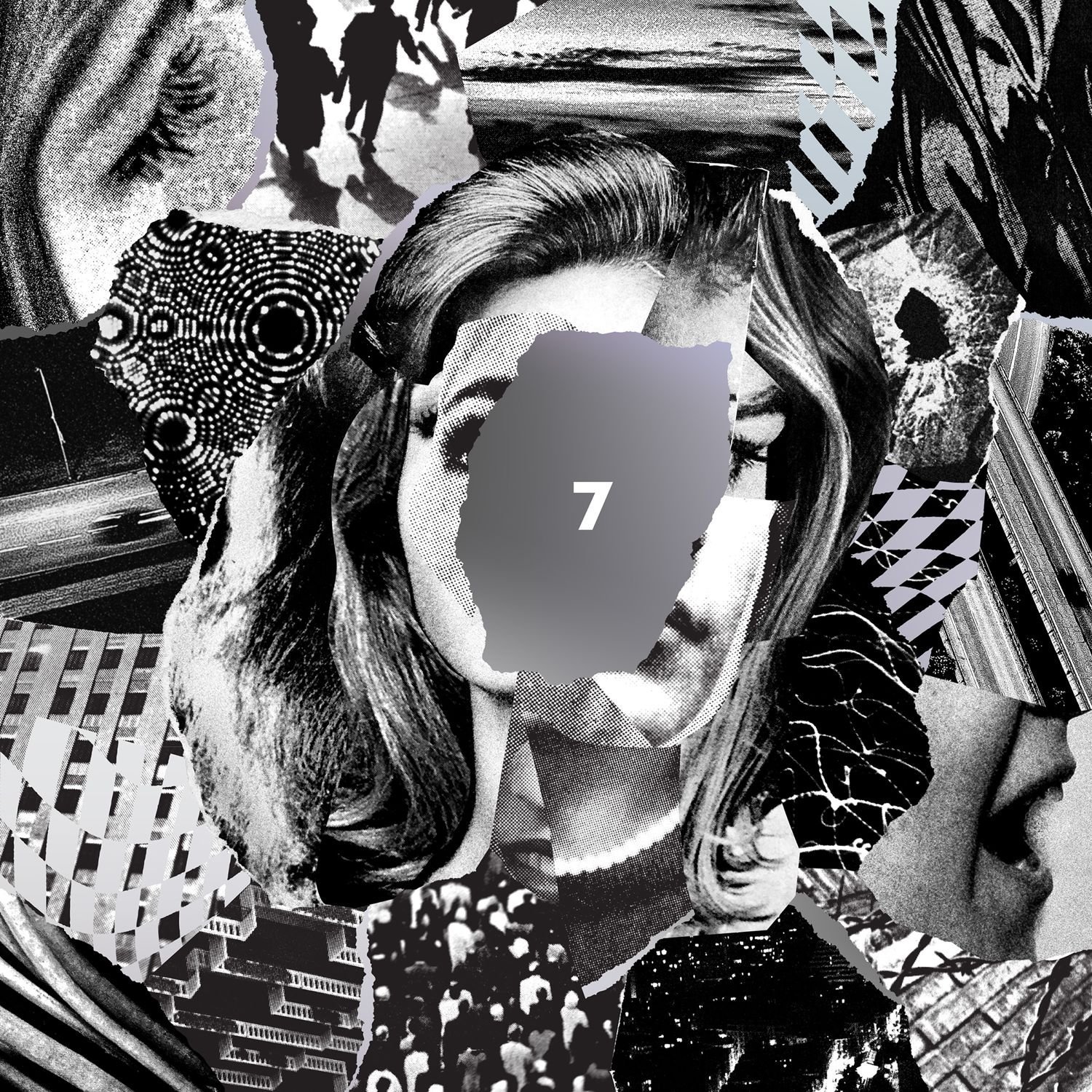 At some point over the past decade Beach House became one of those bands that made their sound so distinct and sharp that it was ripe for parody. While they mostly held onto their voice while exploring it in subtle ways, they’ve thankfully completely changed the game with their latest LP. By taking familiar ideas and filtering them through new arrangements and effects, the band has taken their identity in their own hands and reshaped it into something intriguing again for their strongest album since Bloom.

Sweeping drums and massive synths set the tone for the album perfectly as things kick off on “Dark Spring” while Victoria Legrand’s vocals gain a much more mystical quality than usual. The track shows the band reinterpreting their usually calming tones into something more pointed and mysterious for a haunting listen. Though “Pay No Mind” sinks back into their slower tones, there’s a heavy and unusual weight behind the whole track. Thankfully by moving their sound around a little bit, this expected sort of writing from the band feels fresh.

The trippy synths of “Lemon Glow” are just as intriguing as ever, as undertones of hip hop make Legrand’s vocals strangely feel more ethereal than usual. In an album full of interesting takes on Beach House’s usual arrangements, there’s still something utterly mesmerizing about their loop effects that make this track an album standout. “L’Inconnue” comes in on a dulcet chant building massive chords through nothing but voices, as a wallop of instrumentation swings in behind it with roaring distortion. Between Legrand’s own French vocals and the menacing crawl of the distorted guitars, the track is a magical hit that keeps surprising you as it goes on.

Though it’s unclear where the sound is coming from on “Drunk In LA” the feeling that you’re listening to a weird vintage sample fits into the song’s disorientation perfectly. Legrand herself dives into the track’s surly delivery for a track as heartbreaking as it is entrancing. “Dive” itself while being the most true to the core of Beach House’s sound feels strangely simple, and lets itself float off into massive but singular chords as the track seems hover in place. When they finally let things go into a barrage of guitars, Beach House hits their hardest rock note ever for a fiery finale one would never expect from the band.

“Black Car” rumbles with a demented bass that seems to suggest an emotion that’s anything but friendly. For a track that finds Beach House embracing dark synth pop and evolving in intriguingly catchy directions, this song really feels visceral and strange. As guitars create a soothing warmth on “Lose Your Smile” it’s really exciting to hear Beach House tackling many of their usual keyboard hooks through guitars. Though the song is a little more predictable, they take the opportunity to really push their acoustic range in more directions than usual.

The 80s air to “Woo” is instantly addictive as Beach House lean into the catchy tendencies of their sound for something that’s all about feel. Simple and to the point melodically, this track hits hard emotionally while providing enough to keep you guessing. If you’re looking for the indiscernible Beach House song, “Girl Of The Year” is them at their most recognizable and unfortunately it feels a little old in the scheme of the record. Though “Last Ride” really plays out more like a cinematic score than a pop song, there’s a melodic and thematic core that ties it in as a huge closer for the album.