BANNERS Takes Chances For the Better 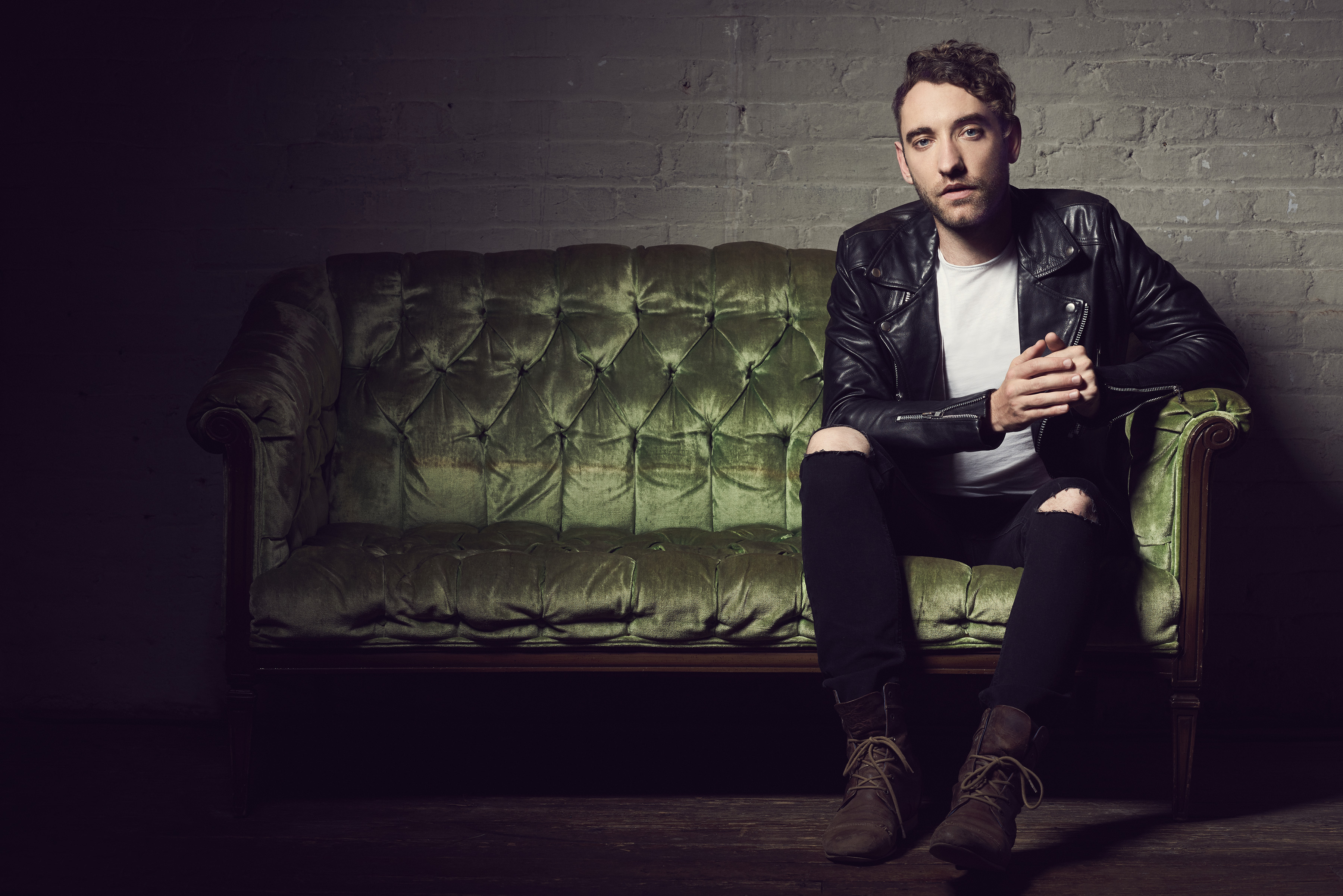 Liverpool-Toronto transfer Michael Nelson, better known as Banners, would seem like he came out of nowhere to some, but it’s never that simple. After some years of struggling back in England, a chance trip to Toronto set him on the course to become the in-demand artist he is today, deciding to stay in Canada as a result. With a new EP on the way we caught up with Nelson to discuss his fateful trans-Atlantic journey, his choir-based roots and how he stays humble.

Northern Transmissions: Do you feel like the huge, epic harmonies in a lot of your songs is heavily influenced by your time in a cathedral choir?

Michael Nelson: It’s funny with influences isn’t it? Most of the time they’re not particularly conscious. I was in the choir, it’s a huge cathedral. From the age of seven my musical world was performing in this absolutely massive building and trying to fill it with maybe 36 people, so it’s a massive sound. We had the biggest organ in the world in their I think as well so every single day you’re just making loads of noise. So more than a conscious decision it was more how my musical education was born, and it’s all been a play from that point on.

NT: Has this time influenced your work ethic too?

MN: One of the main things the choir-master used to talk about was the cathedral. It must have taken nearly 100 years to build, it was really big. Most of the time though there was maybe five people in there, and because you’re playing every day it would be easy to get complacent. The thing he used to talk about was that there was generations of stone masons putting everything into it, living and dying working on it. So everything inside it has to be the best, you have a responsibility to uphold every time you go out to sing, whether it be 5 or 5000. It’s the same when you perform pop or rock music, every single gig could be someone’s first gig. You think to yourself “Man if I hadn’t tried really, really hard, that person’s first gig was rubbish and that’s my fault.” It’s the same work ethic.

NT: What made you decide to finally pursue a solo career?

MN: It’s a tough one. I’m not sure if there was a point where I decided it was what I wanted to do, it was always something I was going to try and do. I’m lucky really. My dad is a record producer, so I grew up around recording and studios, I was enchanted by starting the day with nothing, recording and coming out with a song. It blew my mind that was possible. From a really young age it was never a decision, it was something I was going to do. My mom’s a great musician too, she plays piano and clarinet. Luckily there are record labels letting me try this.

NT: What brought you and Stephen Kozmeniuk together and what was it that made you want to work with him?

MN: I was just in England, trying. Before you get your foot in the door, you don’t even know what working really hard looks like. You do sessions, try and make connections but it’s tricky. I knew a couple of songwriters in Toronto, and they just asked me one year if I wanted to come over. I was doing those jobs handing out leaflets on the street so I saved my pennies and flew over. I did some recordings, ended up working with Stephen and it sorta snowballed from there. It wasn’t a conscious thing but there was an opportunity so it was a lesson in taking chances.

NT: Was there anything else that made you decide to stay in Toronto since?

MN: It was really where things were happening for me. But I think Canadians are so self-effacing that they’d never admit it but there’s a lot going on in Canada. Some of the greatest acts happening at the moment are from Canada, you’ve got Arcade Fire, Drake, The Weeknd, there’s so much that Canada can claim as one of the major players. Once I was here there wasn’t much reason to go anywhere else. It’s also great because it’s not too long a flight back to England, it’s not too long to L.A., New York is right there, it’s totally perfect.

NT: Considering the daunting size of some of your tracks, how does the creative process start considering you’re a solo artist and not a full band? Does the bigger scale tend to take shape in the studio?

MN: I think it all goes back to the choir thing. It’s just the sensibility of the music I want to make. I like big choruses. I don’t know if there’s anyone that wouldn’t want an audience to sing your song back to you. When you play a gig or make music there’s an opportunity to make a little difference in somebody’s life. I don’t mean to overstate what this is, but you’ll have people saying “I put this on a playlist for a girl I liked and now she’s my girlfriend or we played this at my dad’s funeral” and this happens quite regularly. It’s wanting to make music that can have a little bit of an impact on people really. I’m not trying to change the world but I think about music that I listened to as a kid and it’s finding music that represents a holiday or a memory for somebody else.

NT: What do you want to do differently with this upcoming release of yours?

MN: There’s always the danger of writing the same song over and over again. People get bored of that. It’s an attempt to make something a little bit different with the same sensibilities. I went to do a session changing up the creative process. It’s strange with a record label, because you have a whole other bunch of creative people saying “We think this could be good or we can market a thing” but you still try to stay true to yourself. Hopefully it makes you feel good. Now that I’ve been in Canada the lyrical content has changed a bit, especially with where I’m at in my life now.

NT: You have a new EP on the way so what’s coming up for the next few months?

MN: We’ve got a bunch of acoustic versions of songs coming out, in maybe four or five weeks, and the EP after that. We have a tour we can’t really talk about. There’s a lot of constantly writing really. I’m hoping to go back to England and record one with my dad if we can get things to work out, a bit of a family project.