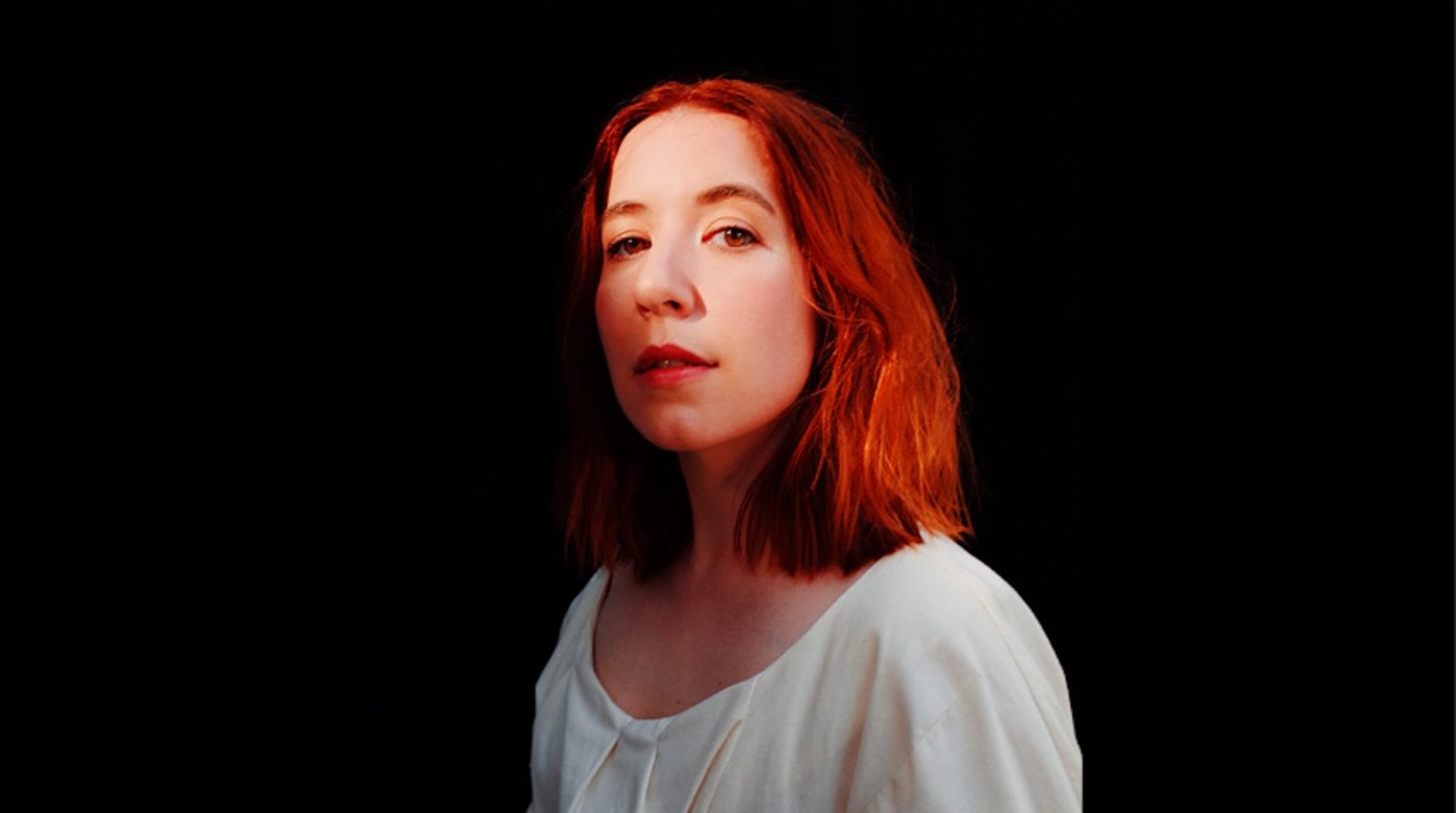 Austra has collaborated with Cecile Believe on “Mountain Baby.” Austra’s forthcoming release HiRUDiN comes out on May 1st, via Pink Fizz. The track, is the third song to be shared off the new LP, following “Risk It” and “Anywayz”. Alongside Cecile Believe (co-writer on SOPHIE’s Oil of Every Pearl’s Un-Insides), “Mountain Baby” also features a kid’s choir – students from Wilkinson Public School in Toronto where Katie’s mother is a teacher.

Recorded between Spain, London, and Toronto in early 2018, Stelmanis, who has been the sole producer for Austra in the past, was joined by co-producers Rodaidh McDonald (Savahes, The xx, David Byrne) and Joseph Shabason for the first time.

Austra’s May tour dates have been postponed to the same or an alternative venue, with the exception of London, Paris and Madrid which have been cancelled. New dates have been added for those cities (listed below). In addition a fully expanded tour will be announced and on sale in May. 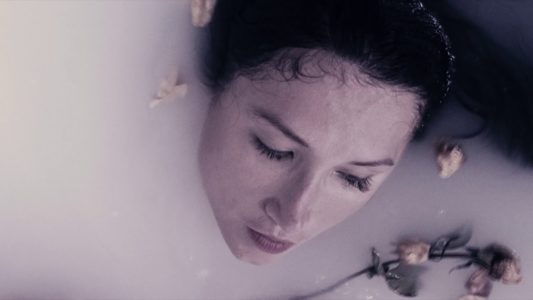