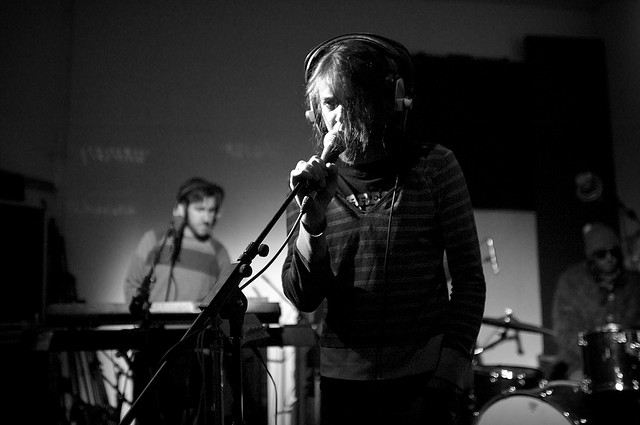 Ariel Pink has released the video for his latest single ‘Dayzed Inn Daydreams’, the next installment in a series of videos directed by LA-based filmmaker Grant Singer. Following on from promos for pom pom tracks ‘Put Your Number In My Phone’ and ‘Picture Me Gone, ‘Dayzed Inn Daydreams’ finds Singer continuing to explore the mundanity and bliss of suburban American life. The central role is performed by Rick Wilder (from cult punk band The Mau-Mau’s), with the video including a cameo appearance from Ariel.

“It’s the story of a man, played by Rick Wilder, who was once the frontman
of a band that existed decades ago. Through a series of scenes depicting
his everyday life, we tell his story.” – Grant Singer.