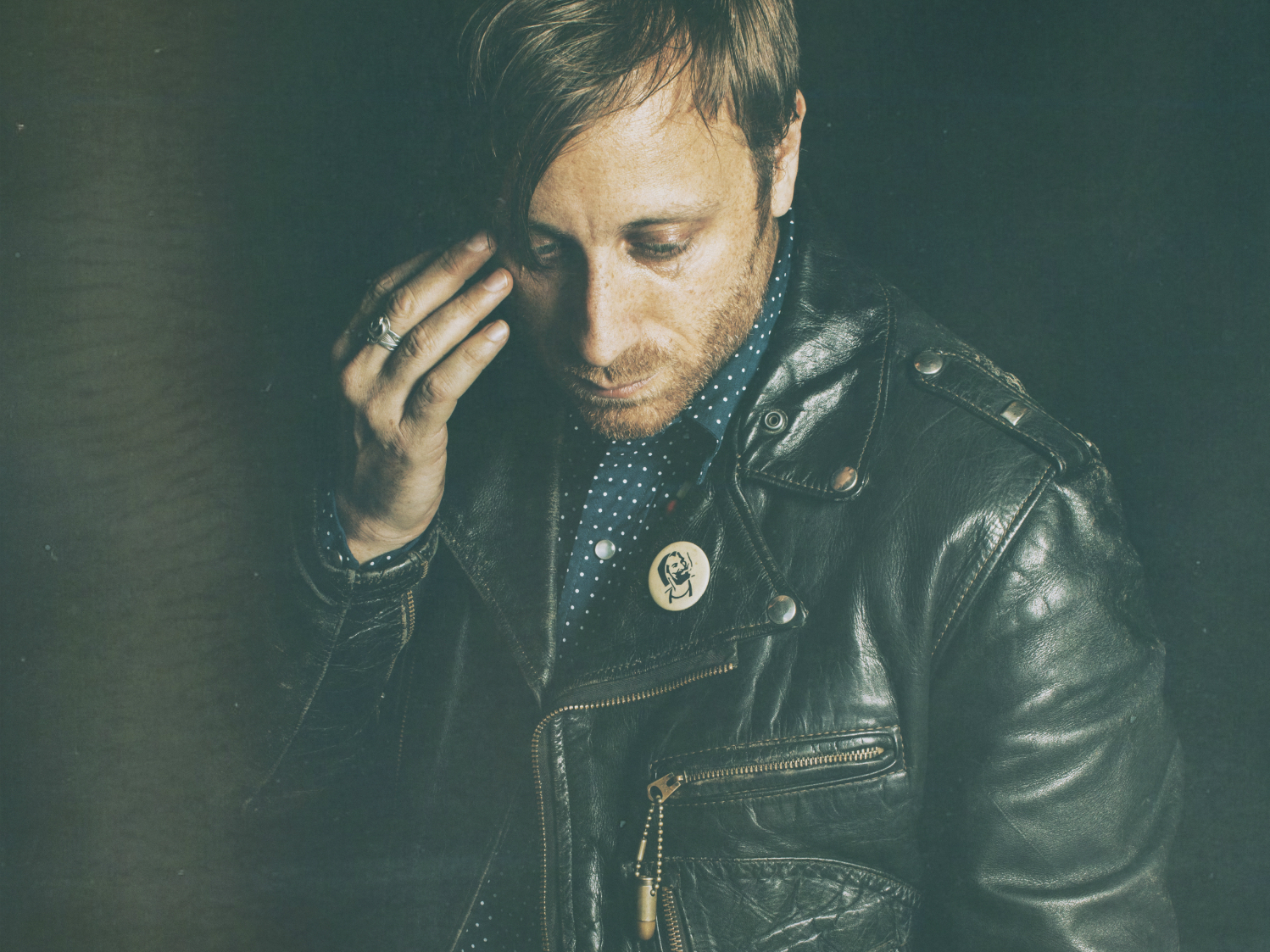 The Arcs’ recent performance from New York City’s Housing Works Bookstore Cafe aired today at noon as part of NPR Music’s First Listen Live series and can be watched below. The concert features music from the band’s acclaimed new album, Yours, Dreamily, which is out now on Nonesuch Records.

In advance of Yours, Dreamily, The Arcs recently released two 7-inch singles (both with art designed by El Oms) b/w additional non-LP tracks, which are available now at independent retail outlets, thearcs.com, and nonesuch.com. The first includes the songs “Stay in My Corner” b/w “Tomato Can” and the second includes “Outta My Mind” b/w “My Mind”. 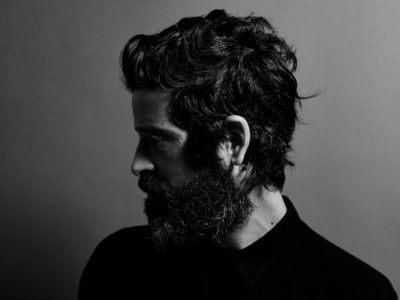 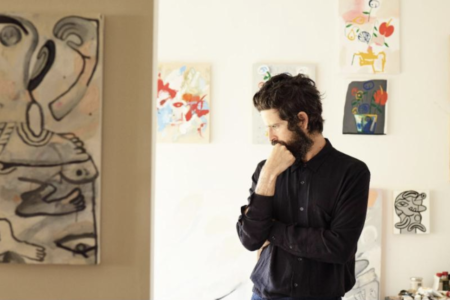