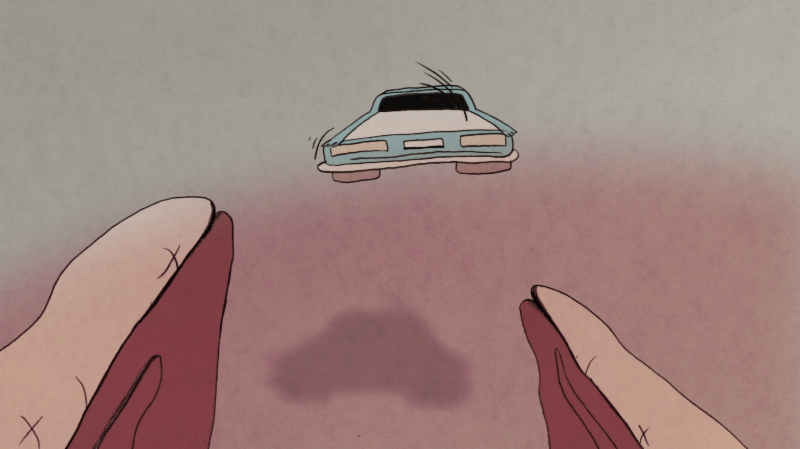 “In some ways this song is the anthem for Kal and I’s break up as a romantic duo and perseverance in following through with our creative and friendship partnership. To me it sort of represents all our years of obstacles, hardships and lib erating experiences in following our dreams with this band. There’s a crucial lyric in this song on the last chorus that got kind of obscured: “This is annihilation / it could be a liberation / I’m down for the count but I’ll be gettin up soon enough.”

The video for “Annihilation Song” was directed by Amanda Bonaiuto who says, “The idea behind the music video for ‘Annihilation Song’ began with the feeling of being in control and learning to trust yourself. The plot was initially inspired by a negative experience with a ride share, and after fleshing out the idea it broadened into being more generally about situations where women are forced to relinquish control. I wanted to create a narrative where the protagonist regains or discovers control that she didn’t think she had; control that she thought belonged to technology, two mind control pelicans, and nature itself.”

Rubblebucket recently showcased some of Sun Machine at a show at New York City’s Public Arts where the band had the audience dancing from the moment they took the stage. Today they announce additional November and December dates on the tour and are thrilled to confirm Diet Cig as support for two weeks later this Fall. The tour includes a stop at their very own Dream Picnic Festival in Holyoke, MA on September 8 at Gateway City Arts where they share the bill with, among others, Diet Cig, Caroline Rose, Kalbells, Tōth, and Mal Devisa. The band play in Washington, DC on October 27, Los Angeles on November 6 and Chicago on November 17. The current list of dates concludes December 8 in Burlington, VT. 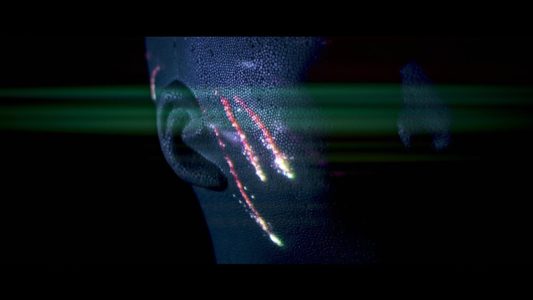