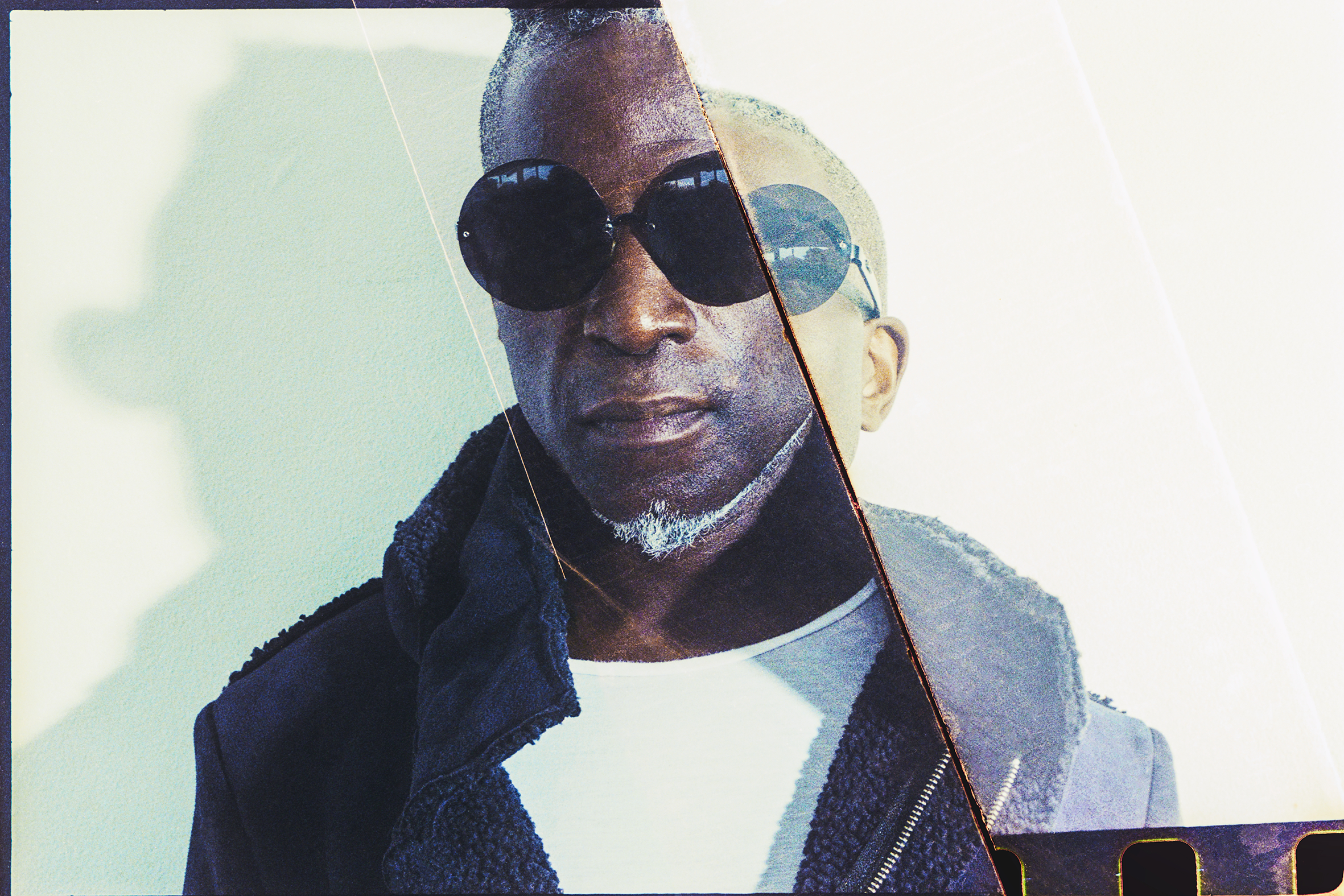 Beat Spacek is the latest project from UK vocalist/producer Steve Spacek. His work transcends genre and style – instead focusing more on swing, melody, vibe and atmosphere. From his legendary output with the band Spacek – Curvatia (2001), Vintage Hi-Tech (2003); solo work on the cult Sound In Color imprint and collaborations with the late, great J.Dilla; to his under-the-radar Black Pocket project for dBridge’s Exit Records and his most recent work with Mark Pritchard as one half of Africa HiTech.

Beat Spacek sees him once again take the reigns as a solo artist creating a record that is as much a love letter to the future as it is an ode to the past. Created largely using iPhone and iPad apps, Modern Streets once again finds Steve liberated through new technologies, excited by the prospects of “the new” whilst expressing notions of the past. It’s a journey through the evolution of modern Britain from a futurist perspective. 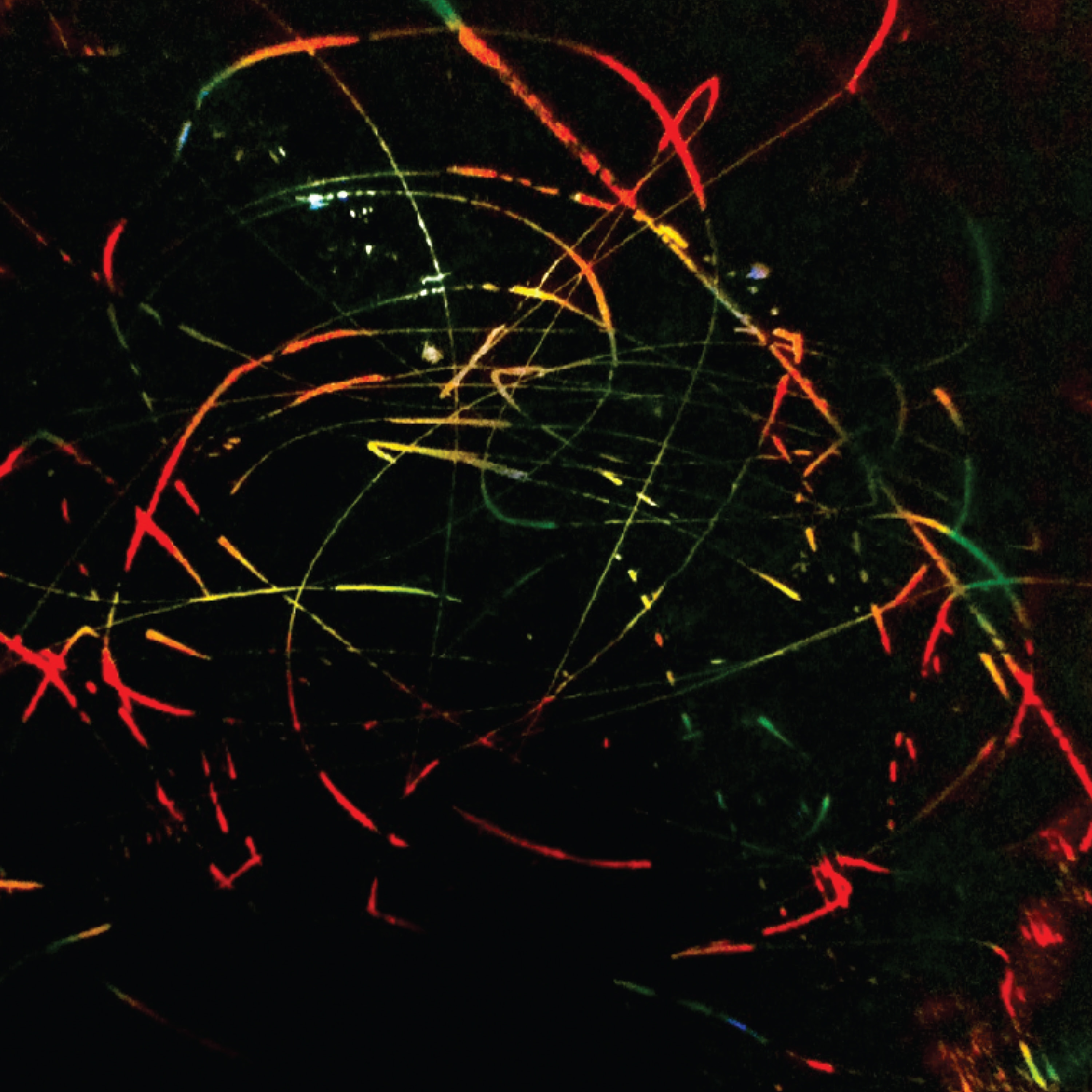 Modern Streets will be released on 26th January 2015 via Ninja Tune.