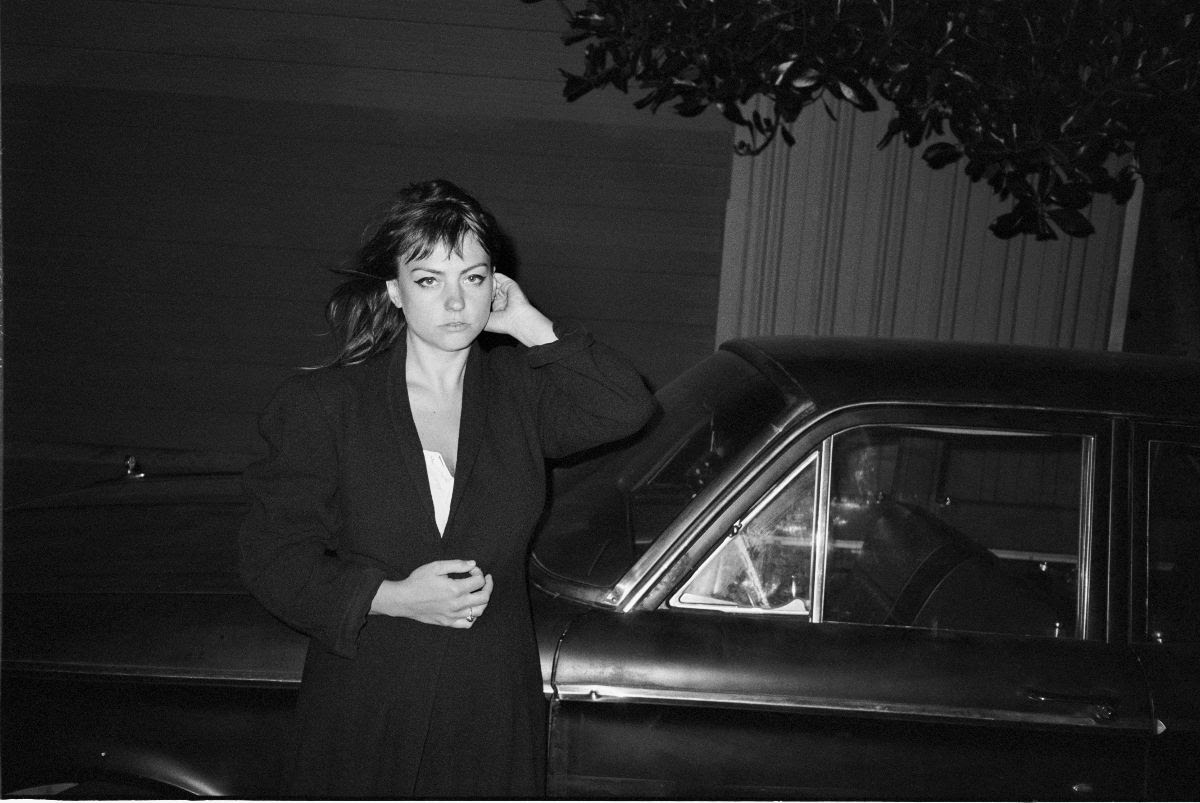 “I wasn’t sure what it would be like to work with Mark, considering we are both from different production worlds..but it was such a fun, organic experience for me. Seriously,” says Olsen. “He gave me full reign to try things out – I even play a little guitar on the track (not that I’m a virtuoso player or anything). At the time I’d been listening to a lot of dark disco, specifically Nico’s dance version of Heroes. I wanted to make something dark like that, but also something people could skate to. A true roller rink song. Hearing the final track back was so rewarding for me. I can’t say it enough. I hope to play it live! I’m excited to hear the record in its entirety.”