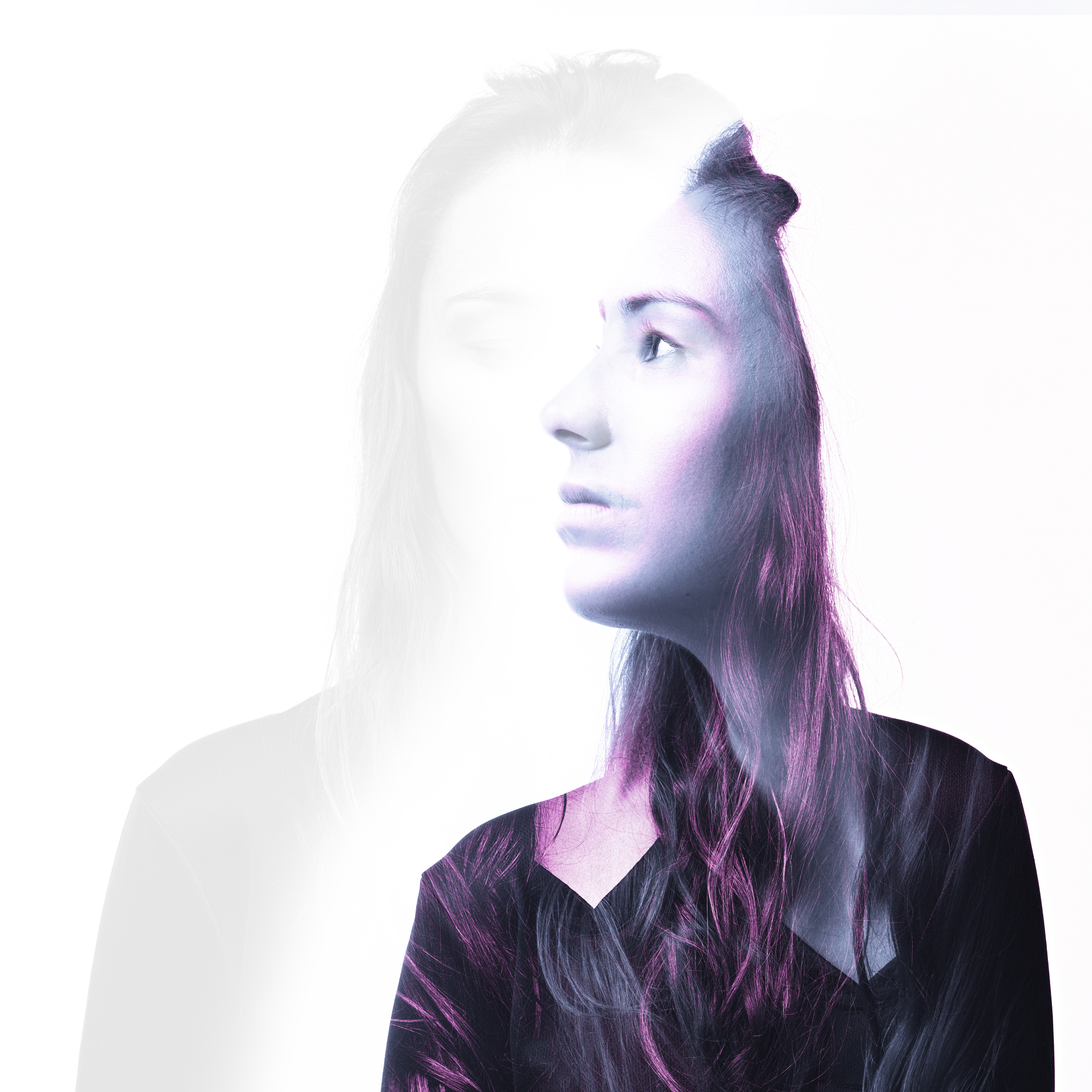 While all artists have it hard, we don’t often realize how close many of them come to calling things off. For Australia’s Amy Shark, her rough time in the gigging scene almost spelled the end for her career. But after some government support and even more hard work she’s one of the most unique artist to hit the country’s scene in recent years, with the support of many celebrity peers. We chatted with Shark about her roller coaster career, new found friends in high places and writing.

Northern Transmissions: How do you think your time as a musician on YouTube has affected your career the most, whether it be building a following, motivating yourself to create or otherwise?

Amy Shark: YouTube is an awesome platform, and I’m really into film. I’ve directed, edited and produced all my videos so far so it’s a really cool way to do everything yourself from creating to uploading. It’s played a massive role. When I shot the video for “Adore” it was the most budget thing, and I had no idea if it was going to blow up. I had no label or management, so I called a bunch of friends and paid them in beer. It’s such a great platform for music videos and any video really.

NT: Looking at how you blend a modern production style with more traditional writing, how does a song start out for you?

AS: I write everything on acoustic first, that’s always how I’ve done it. I’ll have an idea already on what lyrics I have, but I’ll stumble and noodle around until I have something that sounds good and different. I always like to have lyrics that impress me and can suck you in. I want my songs to be timeless, whenever I hear songs talk about Facebook or Instagram I think, “That’s not really what I’m about.” I grew up listening to the Police and David Bowie, my parents had a really great library of stuff so I probably draw form that without even noticing.

NT: What was it like having a whole tour booked before your single “Adore” had been played on Triple J, and how did it feel to see everything turn around so fast?

AS: Getting the love from Triple J, I’d gotten asked to support this band I loved, so I agreed to it. I had no management or label, and I hadn’t toured like that before, ever. I went on the road, and it was crazy because so many people connected with “Adore” and they seemed to like my other stuff which was nice. It was a huge turnout for a supporting act, and you know no one really comes out for the support. I’d be having a beer waiting to watch the other band and I’d be signing stuff and taking photos with fans. I didn’t really have much merch then either, just like ten shirts, and I sold them to the first ten people.

NT: Do you think your time working as a video producer in the early days maybe gave you a head space to start crafting songs or even inspire some of your writing?

AS: I think it was just being able to be creative. I wouldn’t go film something and get a huge inspiration to go write a song. I’m a creative person, so it was more that my brain was constantly on. My job was to be coming up with content for footballers, and thinking of imagery for beats. Being so alert and in that creative zone 24/7, that when I got home I was still in that mode. I was lucky in a way, because I have friends in bands that are dentists, and it’s very attached. They’ve gone hand in hand too, I would write and because I’m so into film, I would write on my acoustic and already know how a whole video clip would play out and has played out too.

NT: I understand you were getting put off by the difficulty of the gigging scene and the crushing weight of trying to make music from small starts, so what kept you going when you were almost at your end with it?

AS: I was extremely bitter about it. I’d been trying really hard to get gigs, and it wasn’t really happening. I’d given up, I never gave up on writing, but just showing and contacting people about it. The one thing that was missing was that I’d never done anything with a proper producer, everything had just been me or a friend in a home or kitchen studio. I wondered what I’d be capable of if I worked with somebody like M-Phazes who had worked with people like Eminem and up and coming female acts in Australia. I’d poured so much of my own money into it by then, I thought “I can’t keep doing this.” A friend was telling me about this grant to fund my idea, so I was working full-time, playing cover gigs and trying to write this grant to get M-Phazes. But then I also had to convince M-Phazes to work with me, and I was nobody. It just happened that his manager liked my demos. I got the grant so I could afford to work with him. All I’d been missing all those years was the ingredient of someone who knows what they’re doing in the studio, just to give my songs life. The song was all there but the production was so polished and perfect, and had that hip hop vibe I’d been looking for. He crushed it. This is a really special time for me because I was done and finished on caring on if anyone else cared.

NT: Coming from Australia, what has it been like for you hearing all the praise from people like Tom Delonge, 2 Chainz and Lena Dunham, and have any of them offered advice or words of wisdom?

AS: I met Tom, we had dinner and drinks. He said “Don’t work yourself to death.” Touring is great but you can also really exhaust yourself and resent it. It’s great advice because now I don’t think when I need sleep or need to eat, I just work on tour and in the studio. Lena Dunham is always checking in on me, she’s been backing me and keeping up to date on everything. They say never meet your idols but everyone’s been really great so far.