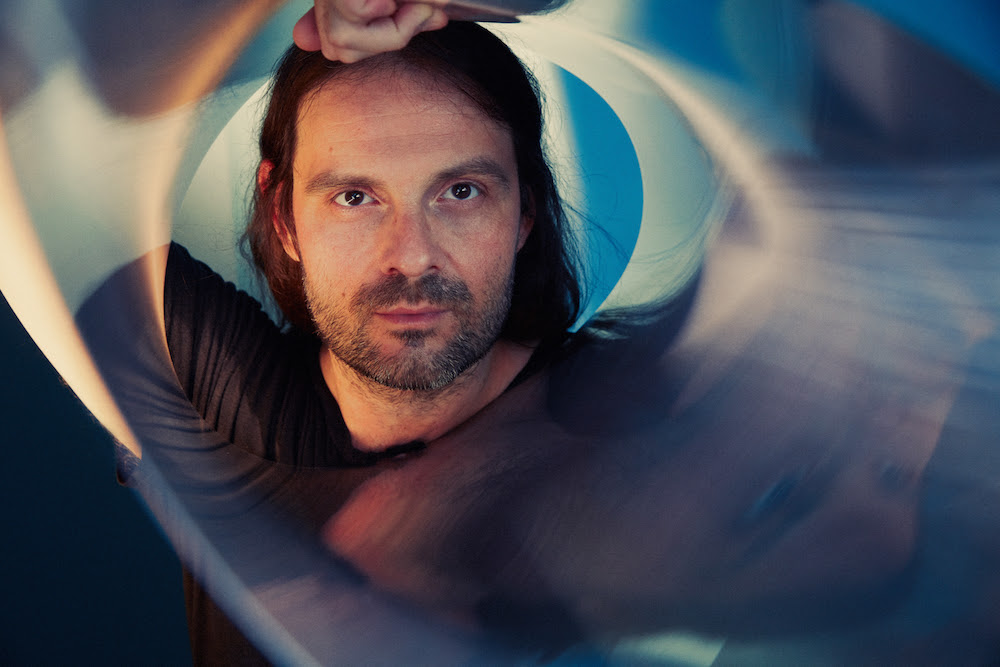 Alessandro Cortini has released a new video for “Batticuore” the second single off his forthcoming release, Volume Massimo, his debut release for Mute, out September 27, on all formats. Alessandro Cortini has also announced four live performances in North America – New York, San Francisco, Los Angeles and Portland – as well as a London performance at the Barbican on October 19 with Suzanne Ciani.

Alessandro Cortini’s is not only known for his solo work, but also as a member of Nine Inch Nails. His new album, VOLUME MASSIMO, combines his fondness for melody with the rigor of experimental practice that strikes a balance between analog composition and cathartic dissonance, creating a momentous continuation of the aching electronics that he’s renowned for.